I usually avoid posting publicly about life details. Most of the time, I don’t feel they’re worth reading about, and, being a perfectionist, I always spend too much time agonizing over how people might take in what I publish. However, I recently read Norah Borus’s blog about her life at Stanford, and it made me think about how much I appreciate other people’s writing. I like reading about what other people are up to; more interesting than seeing what people have done is hearing about what motivated them to do it and what they encountered along the way.

Even more refreshing, however, is reading about what people struggle with. The term “duck syndrome” is popular at Stanford, referring to the appearance that everyone is gliding effortlessly on the surface of a lake, but underneath, everyone is paddling frantically. When I look around, people seem to be doing amazingly well in life without skipping a beat, yet I know most people struggle, often with the same things. That’s why it’s so refreshing to read a blog like Norah’s. I like to think there is more to us than what we accomplish, that the ways in which we struggle and figure life out are worth talking about.

Of course, writing publicly is easier said than done. Many times, it is neither practical nor acceptable to talk publicly about what I’m struggling with. Regardless, I decided that this year, I want to try to do more of it. I haven’t decided how much I want to share – this post will be light – but as we kick off 2018, I figured publishing my end-of-year reflections would be an apt place to start.

I finished my first year at Stanford. I was so nervous that I would be crushed by the academics and would have trouble making friends as a transfer, but reality has been the opposite. I have loved my classes, and I’ve done well in them. I try to avoid talking about grades, but I have managed to keep my GPA above a 4.0 and I keep that as secret proof to myself that I can excel academically. Almost every class I’ve taken so far has been incredibly and inspirationally well taught, and although I have mostly focused on CS (out of necessity), I have also taken excellent non-CS classes (mostly music). I have had no trouble making friends, and the people are even better than the classes. Everyone seems normal at first, then nonchalantly shocks you with some incredible story or talent they have. Also, California is gorgeous, and the Stanford campus is no exception. I keep thinking I’ll get used to it and the magic will wear off, but I am still consistently awestruck.

I got into strength training, and I ran my first Spartan race (8.5 miles, ~30 obstacles). I absolutely never thought I could run the Spartan (I was peer pressured into it – did I mention I have amazing friends?), so the feeling when I did finish it was absolutely incredible and pulled me out of an emotional slump I’d been in. 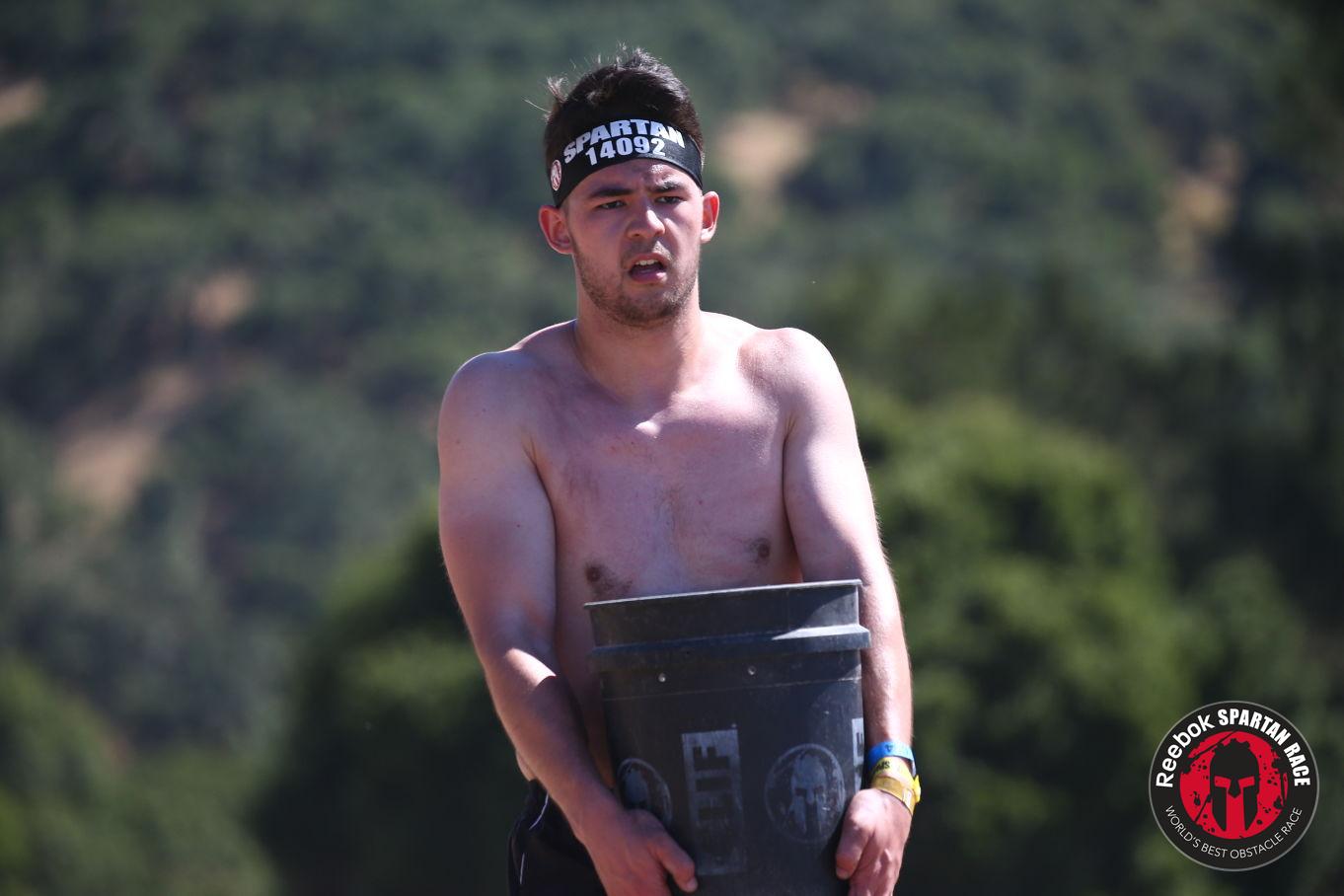 I had an excellent summer. I interned at WhatsApp, working on building out their upcoming iPad app. In the first six weeks, I really struggled to adjust to WhatsApp’s codebase and culture and felt like I wasn’t contributing much to the team, but I later realized that this was probably a natural adjustment phase that I would experience at any company. In the later six weeks, I felt much more comfortable contributing changes, and I’m fairly proud of the work I did. I pushed myself to stay active outside of work, too, and I had many adventures hiking, running, playing music, making boba, and even learning how to swing on a flying trapeze…

I’ve kept up with music decently well. I joined a Traditional Chinese Music Ensemble and learned to play erhu, I play drums for my Christian fellowship worship team, and I jam with friends with some small degree of regularity. (Many of my friends are the most talented musicians I’ve ever met.) I got a beautiful electric violin this year, and it has been so much fun to experiment with.

On the subject of music, I fulfilled a long-time goal of polishing and recording a song. Two songs, actually: The Moon Song (a cover) and Navi (an original). There is a lot more unpolished improvisation on my SoundCloud as well. I improved my composition, recording, and mixing skills a lot this year, but I still have a long way to go.

I started TAing Intro CS. I TAed Stanford’s classic CS 106A last winter, then helped pilot a new Javascript version of that class in the spring and TAed that class again this past autumn. I have enjoyed teaching so much (grading a lil’ less so), and while TAing has been a lot of work, the connections I’ve made with students and with fellow staff have been so worth it. Running into old students always makes my day.

I dated for the first time, and I had my first breakup. I’m still dealing with trying to get over that, but I did learn a lot from the experience.

There have been many rough patches this year; while I don’t want to muddy this post, I don’t want to pretend it was all roses. The aforementioned breakup has been challenging, and a close friend from high school committed suicide earlier this year. I’ve struggled with intense feelings of loneliness and self-doubt (not that these feelings are new this year), and I have struggled with trying to find a solid sense of direction as the end of undergrad draws near.

However, overall, 2017 has been a good time. This week, I spent a lot of time reading old journal entries, and I’m awed by how much can happen in a single year. I’m really excited for the upcoming few months. Here are a few notable things that I am looking forward to:

To be honest, I am worried that I’m stretching myself too thin, but I’m going to try hard and if I don’t make my goals, I will still have grown.